THE VIBRATIONS OF THE STONES

There are indications that stones have been used for thousands of years, although no one knows how or why humans have started using them. To this day, more minerals are being discovered, most of which are the result of processes that can take ages, originating from the depths of the Earth. The resulting crystals give the impression of being true gifts from the gods.

Energy repositories in the form of ore, born as solidified earth, the stones record the development of our planet over thousands of years. As metamorphoses occurred as the planet itself transformed, it is possible to say that these ores are the Earth's own DNA or a mineral record of evolution. And because crystals are very efficient instruments for generating energy and purifying environments, you can create, through them, a safe space to live, love, work and have fun.

THE HISTORY OF CRYSTALS

Although they may seem like a New Age fad, stones are actually one of the oldest forms of healing and protection. Pebble-shaped pedestrians or polished stone axes were found in many Neolithic graves, and crystals were always considered sacred in the ancient world.

According to an old medical text, in Iraq 5,500 years ago, pencils and jaspers were placed around people to cure their illnesses and the Heliotrope was used for blood diseases, just as it is done today. In Egypt, around 1900 B.C., pencil-lazulis, turquoise and jasper stones were placed around babies' necks to protect them. 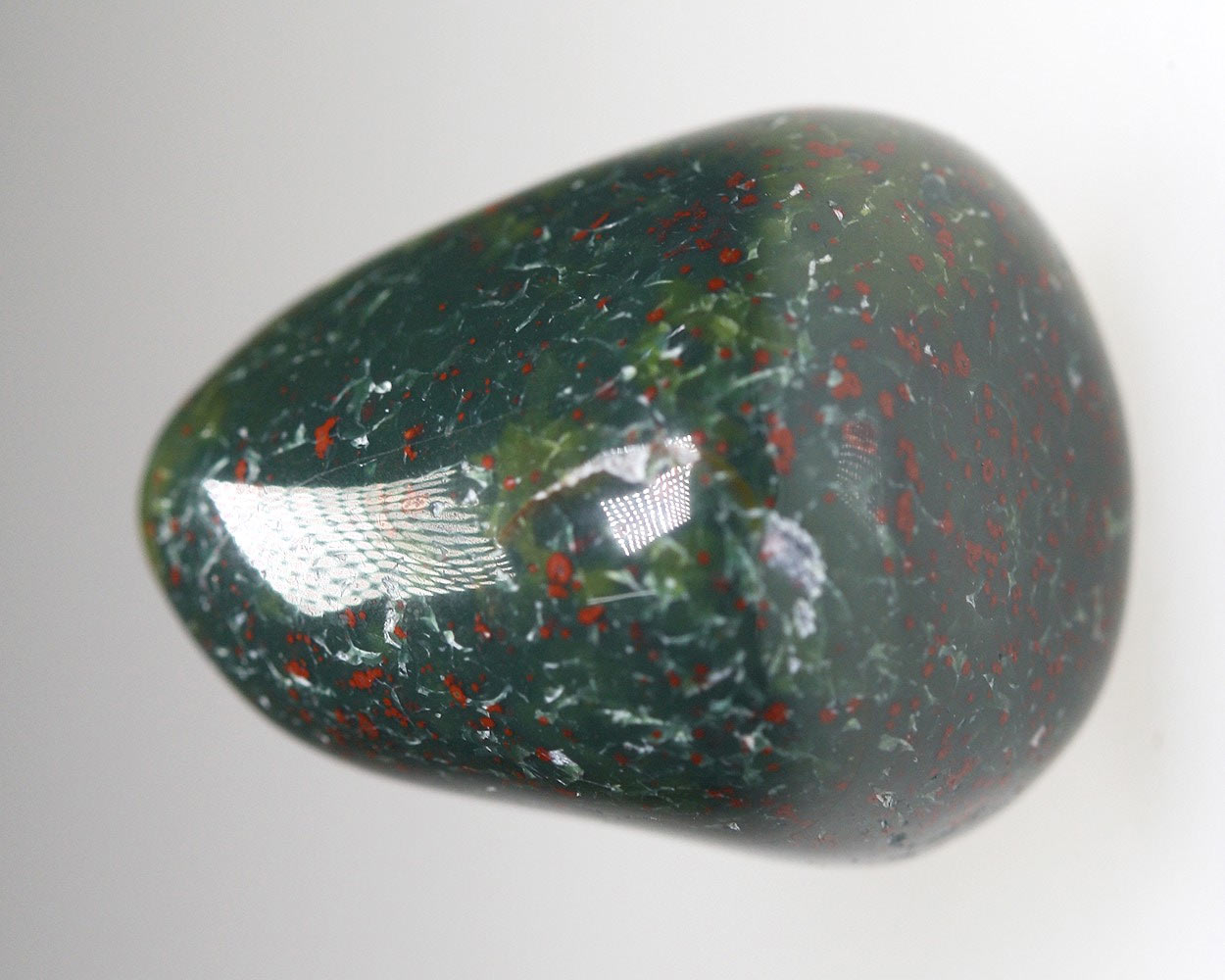 Besides, stones are an integral part of mythology. It was believed that crystals were the flesh of the gods and that these were crystal beings. One example is the Blood Stones of Isis, Lapis lazulis and Turquoise of the funerary jewels of Tutankhamen, pharaoh of Egypt, which served not only as ornaments, but also to protect and transport the soul to the other world. 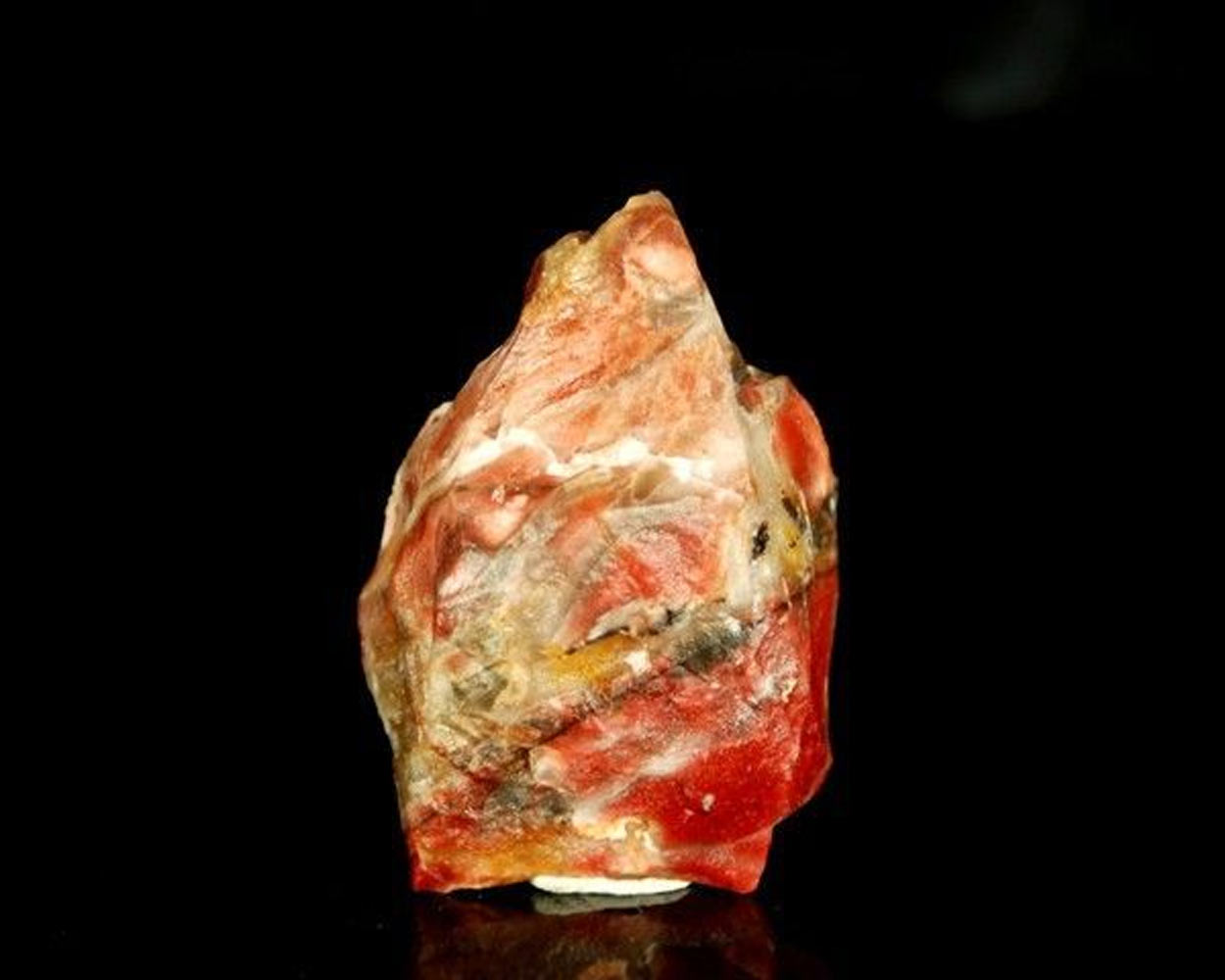 In India, astrological therapeutic gems have been used for thousands of years, as well as in China and Japan, who believed that precious stones from a jeweler fell from the sky. Australian Aborigines believed that fossils and precious stones came from Dreamtime, an idyllic period similar to the times of the Garden of Eden. The Vikings have built a quartz crystal chapel on the Isle of Man.

THE STRUCTURE OF THE ORES

Each stone family has a specific identity, formed by chemical impurities, radiation, land and solar emissions, among other factors. Although many can be formed from the same mineral or combination of minerals, each type crystallizes in a different way, affecting the way the energy is concentrated.

The Earth began in a whirling gas cloud of cosmic debris containing the raw material for the ores. It condensed into a hot melted ball. Over millions of years, this molten magma cooled down to form the Earth's crust - the mantle of the Earth. Inside this mantle, the magma melted and loaded with minerals continues to boil, cooling, bubbling and forming new buds. 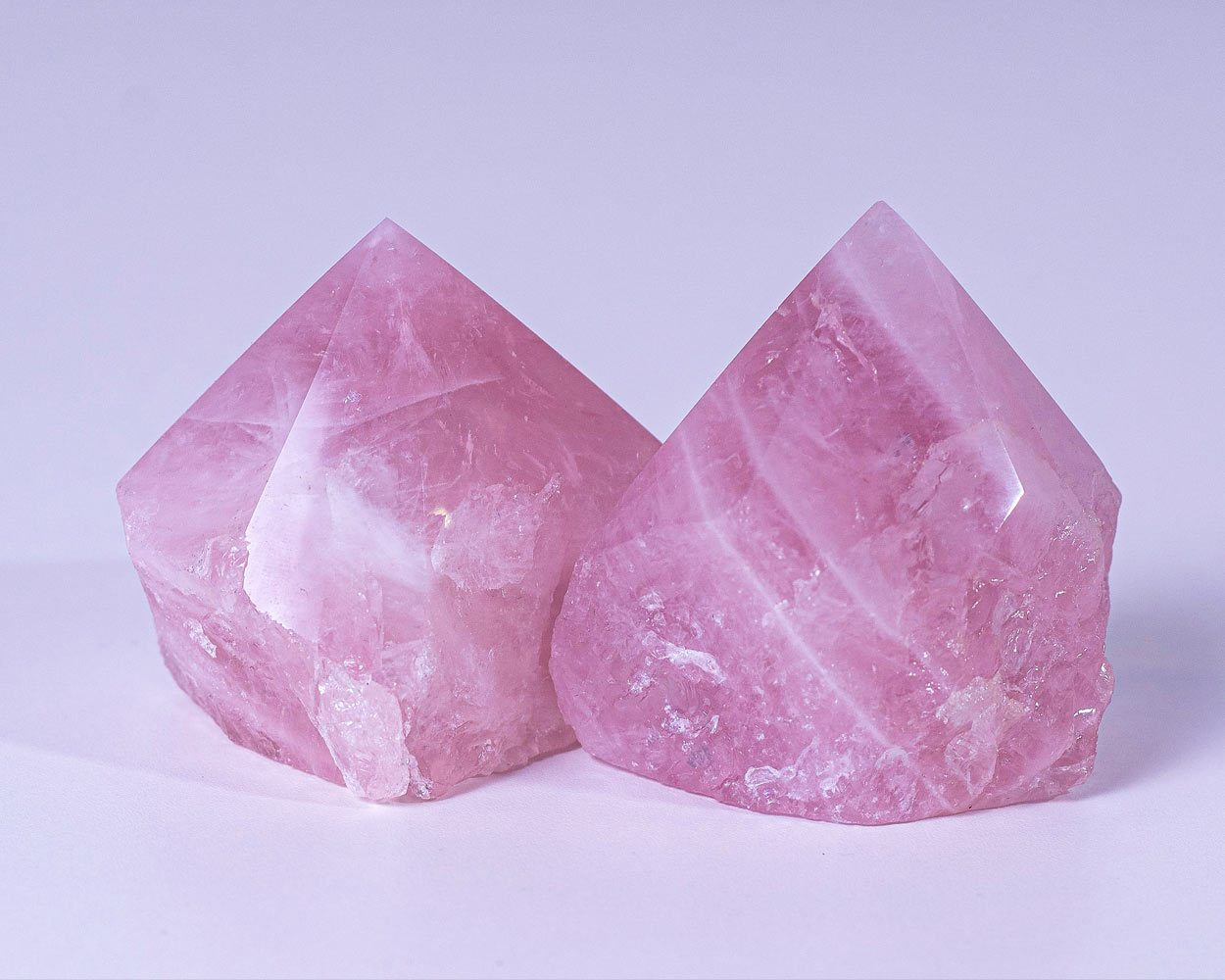 Some, like quartz crystal, are formed from igneous and melted mineral phases of magma. Overheated, they emerge on the surface, driven by the pressures caused by the movement of tectonic plates on the planet's surface. As gases penetrate the crust and find solid rocks, they cool and solidify - a process that can take ages or be fast and violent.

Other gems are formed when minerals melt and recrystallize under intense pressure and enormous heat. Known as metamorphs, they undergo a chemical transformation that reorganizes their original atomic structure. Calcite and other sedimentary minerals are formed from a secondary process in which the surface rocks break up and the mineralized water drips through the rocks or forms underground rivers, resulting in the formation of new crystals or minerals, originating from the deposition of debris. Other crystals are formed from evaporation, stratifying into layers and obtaining a softer texture. 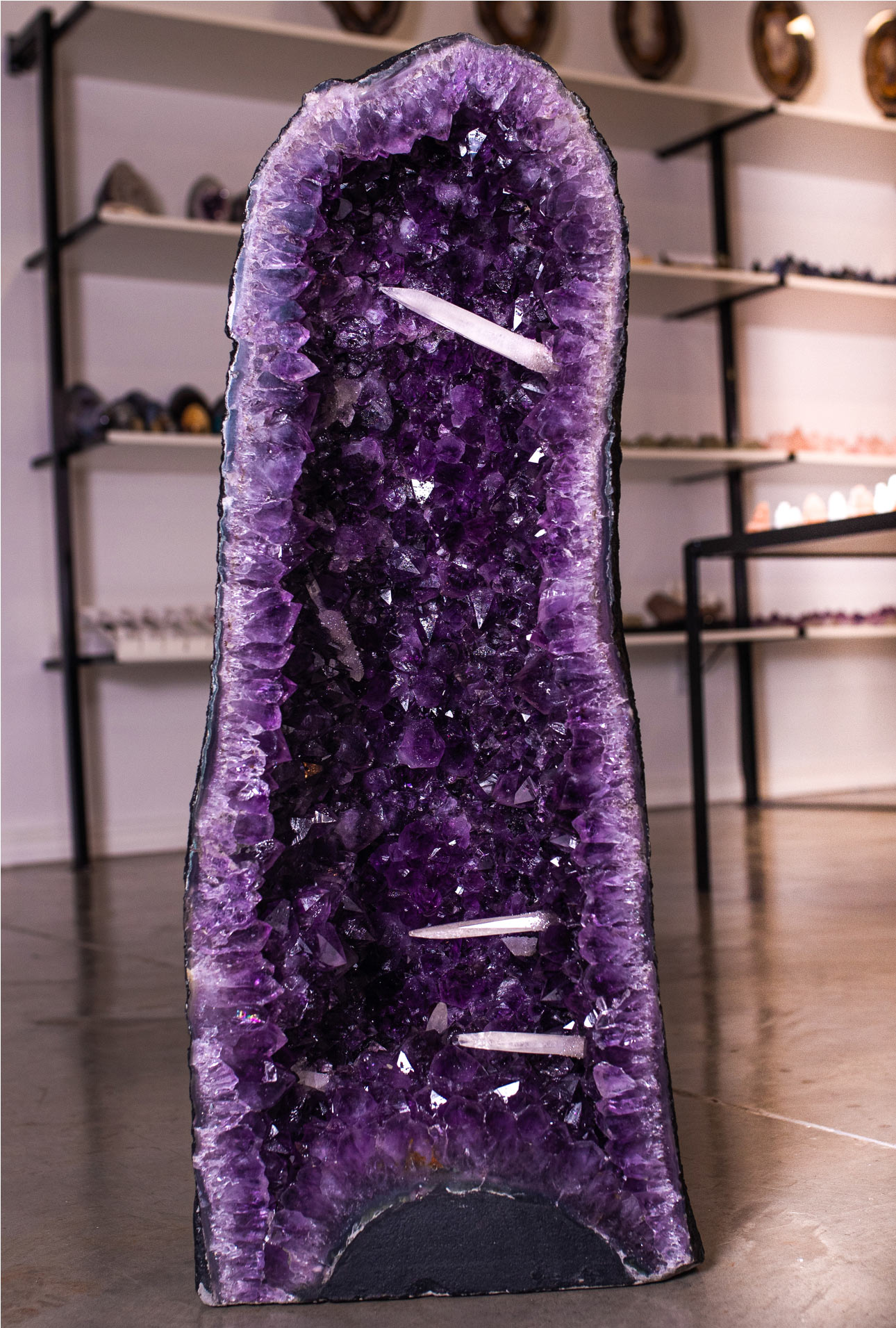 Most of the agate occurs as nodules in eruptive rocks, or ancient lava, where they fill the cavities originally produced by the breakdown of steam in the melted mass, and then filled, completely or partially, by the siliceous matter deposited in regular layers on the walls. Such agate, when cross-cut, exhibits a succession of parallel lines, often of extreme tenuity, giving a united appearance to the section, and therefore such minerals are known as united agate and striped agate.

In the formation of an ordinary agate, it is likely that waters containing dissolved silica - perhaps derived from the decomposition of some of the silicates present in the lava itself - have infiltrated through the rock, depositing a siliceous coating inside the vesicles produced by steam.

THE PROTECTION THAT CRYSTALS OFFER

Crystals subtly affect all levels of our being and the space in which we live and work. Symptoms attributed to physical illnesses can actually be signs of indisposition, blocked creativity or emotional, karmic, psychological, environmental or spiritual anxiety. To heal means to restore the harmony of mind, body and spirit, facilitating the evolution of the soul. Thus, as our life experiences and as the soul progresses in its evolution, crystals help us to alter our way of interpreting experiences, preserving our well-being and providing intuitive flashes and spiritual growth.

Energy depletion happens when your environment is affected by geopathic stress or electromagnetic fog, and can be polluted by negative emotions radiated by people who attend. Thus, Crystals placed in a room or environment neutralize and purify negative energies, making the space safe and sacred, and balance it from the point of view of energy.

Thus, to use stones for strengthening, simply relax and hold the most appropriate crystal for ten to fifteen minutes. You can also increase your energy strength by using a piece of jewelry set with a crystal that has this attribute.