The company was founded in 1994 in the city of Salto do Jacuí - RS, having as initial activity the cutting of agate stones. In 1995, the company ceased cutting and started working with agate in its raw state for export. In this period, the stone was purchased from manual miners (miners) and miners who used heavy machinery for extraction.

It was then carried out the commercialization of agate with the company Hugo Arend, located in Carazinho - RS, belonging to German immigrants arrived in Brazil in 1908 for the exploration of Brazilian agate stone - who immigrated due to the exhaustion of the agate mines in Germany.

Until the year 2000, the stone extracted by JR Mineração was sold to the company Irmãos Lodi, located in Soledade - RS, and, from that year on, the sale and export to Germany and China began, being this its main buyer market; and in 2016 began to export also to Romania.

(JR Mineração carried out its extraction activities on leased land until 2005, when the company acquired the property.)

JR Mineração also exports to Romania, and is known to be the largest agate stone deposit in the world, considered the best agate quality.

In 2019 the company reshapes its logo and begins a new cycle of its history.

It starts to offer products in the line of decoration, semi jewelry and esotericism in your store, creating the JR STORE. 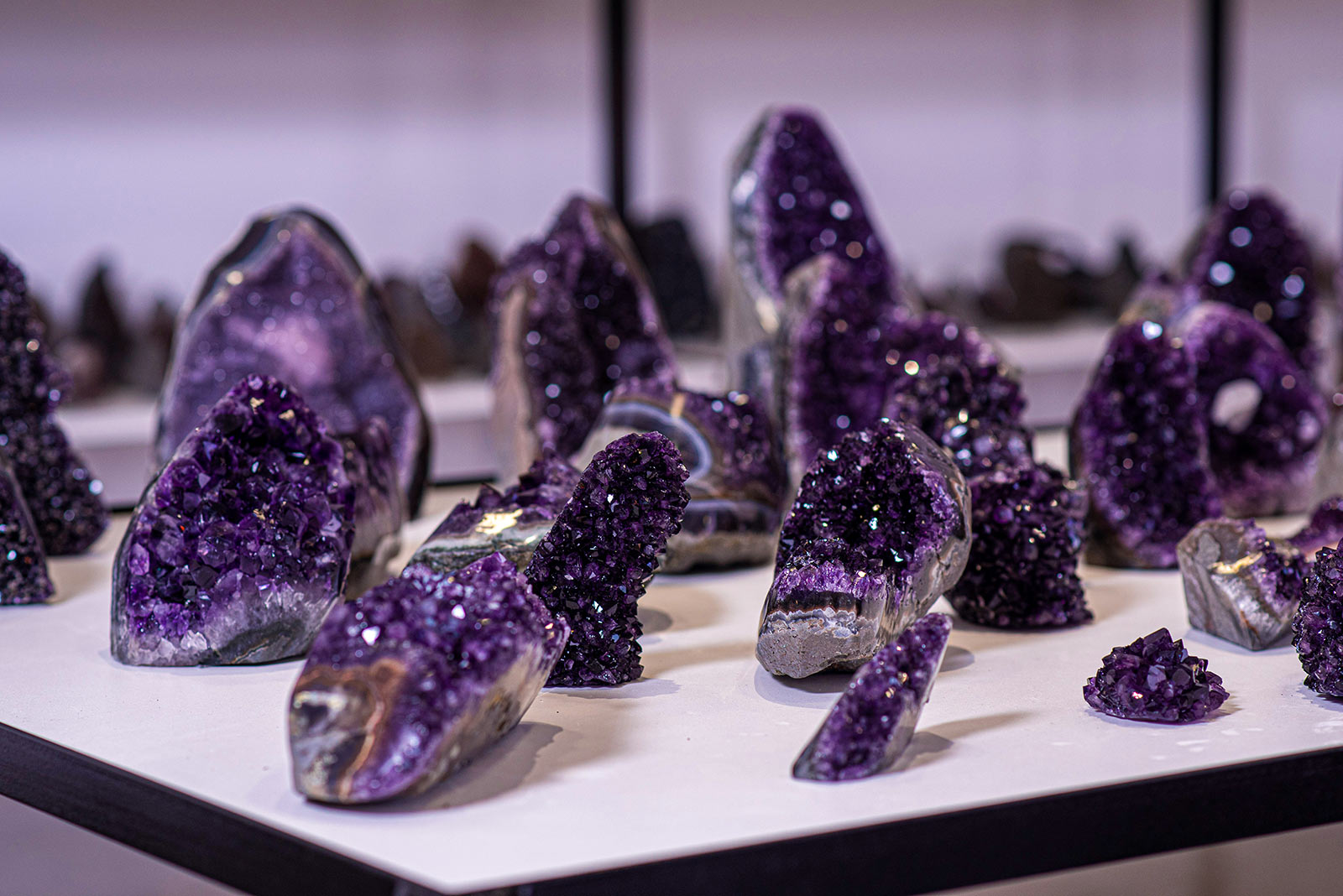